JRTMS Band went to festival for the first time in many years and scored straight superior ratings.

Established the first middle school choral program in the district, with an enrollment of over 100.

Students awarded GMEA All State Chorus membership for the first time in the district.

Rehired by school system after a year off.

Established the first high school choral program in the district.

First GMEA District Band Festival Superior rating in the history of the district.

Church pianist and choir director for all ages, planning and rehearsing all service music.

(1998-2003) Valdosta State University -- Pursued Master's Degree in Education Administration and Supervision with approximately half of coursework completed and a 4.0 GPA, but family health issues and subsequent band directing jobs kept me from finishing this degree.

Proficient trumpet player (All State band and chorus membership as a student).

Proficient in MOODLE (Online Content Management for Virtual Learning) and HTML writing. I have created and managed SQL databases, and write custom PHP, MySQLi and PDO to access and update the data.

Here are some links to places I have worked: 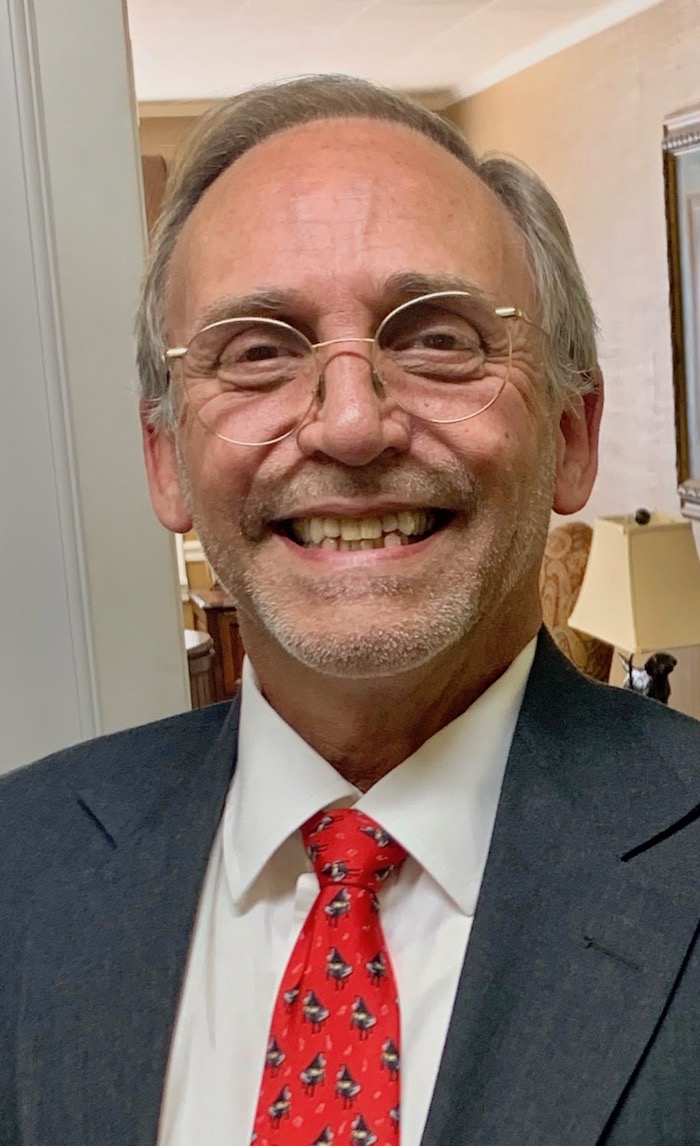